If it seems like your organization’s leadership team is reluctant to approve your project’s contingency plans, you aren’t alone. Contingency planning can sometimes be a difficult concept for executives to embrace and the mere mention of contingent planning efforts has been known to derail meetings with C-suite stakeholders. 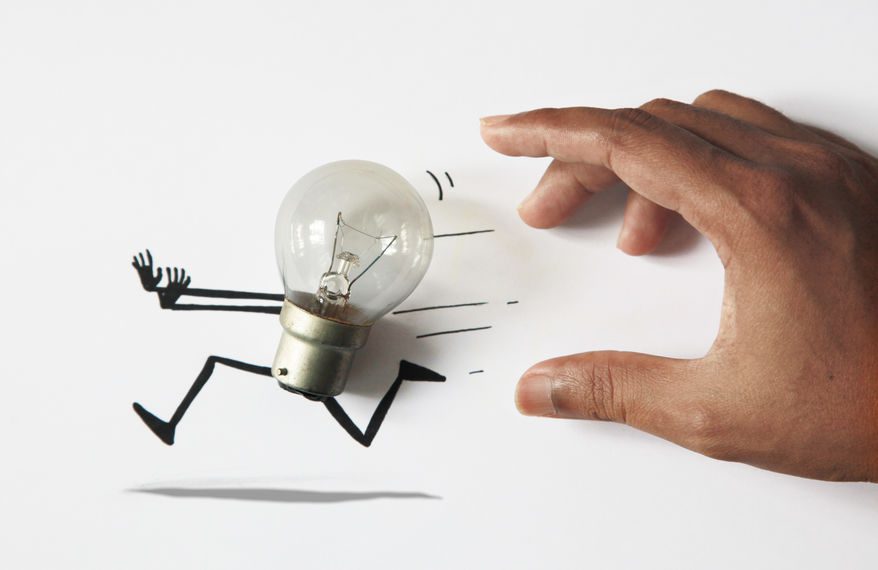 Contingency plans are useful for addressing all sorts of project risks, so why do they cause so much angst? Below are 4 common reasons executives hate dealing with alternative project plans, along with some strategies PMs can use to reshape the discussion around contingency planning.

1 – They assume the numbers are padded

Unfortunately, it’s true that some project teams add extra wiggle room to contingent budget items. Once an executive sees this approach in action, it can have long-lasting effects on their willingness to approve contingency plans long into the future, enduring even as they move from one company to another.

Try this:Knowing that it’s difficult to rebuild trust with an executive who has been burned in the past, PMs should focus on very clearly spelling out the costs and other impacts associated with any contingency efforts. At the same time, it may be useful to offer a direct comparison of the activities and expenditures that will be affected—either positively or negatively—in the original plan. This makes the process transparent and helps to remove any lingering doubt about a contingency plan’s validity.

2 – They want your team to stick to the original plan

Your executives might see anything that deviates from the project’s initial plan as a bad thing. Some worry that the use of a contingency plan means the initiative will be late or that the results will fall short of what was originally agreed upon.

Try this:Explain to your leadership team not only what changes the contingency plan brings, but also what aspects of the original plan will remain intact. If timing will be unaffected, highlight that. In some cases, a contingency plan only changes how a specific task sequence will be executed, not when the associated milestone will be completed.

The sad truth is that some executives have suffered through projects that weren’t well planned or well managed. They had a front row seat to a real mess—scope creep, a blown budget, and a completion date that turned out to be a moving target.

Try this:During discussions about where, when, and how a contingency plan fits into the master project scope and timeline, explain to the executives precisely what would trigger the contingency. Encourage them to ask questions and to voice their concerns so you can address each of them before the discussion moves forward. This will help to put the leadership group understand that the original plan is sound and ongoing monitoring efforts are successful, but there may still be circumstances that would create a need for an alternate option.

Some leaders have become conditioned to things like change orders and they often view contingency plans in the same tainted light. They might fear that a contingency plan is simply an end run to avoid putting questionable deliverables through the normal project approval process.

Try this:When a PM presents a contingency plan to the leadership team, they should very clearly identify which portion of the original plan will be replaced or augmented. This helps the executives understand that one plan is being substituted for another, rather than treating the contingency as an entirely new addition.