Home » Project Advocacy Is Not This

Project Advocacy Is Not This

Project offices are increasingly finding value in embracing the advocacy function. The benefits span a wide scope. A broader range of stakeholders become engaged with and committed to the project. As a result, ongoing project support is often easier to find. In addition, the project’s objectives are more in tune with the actual needs of stakeholders as well as sponsors, providing greater benefit in the long run. 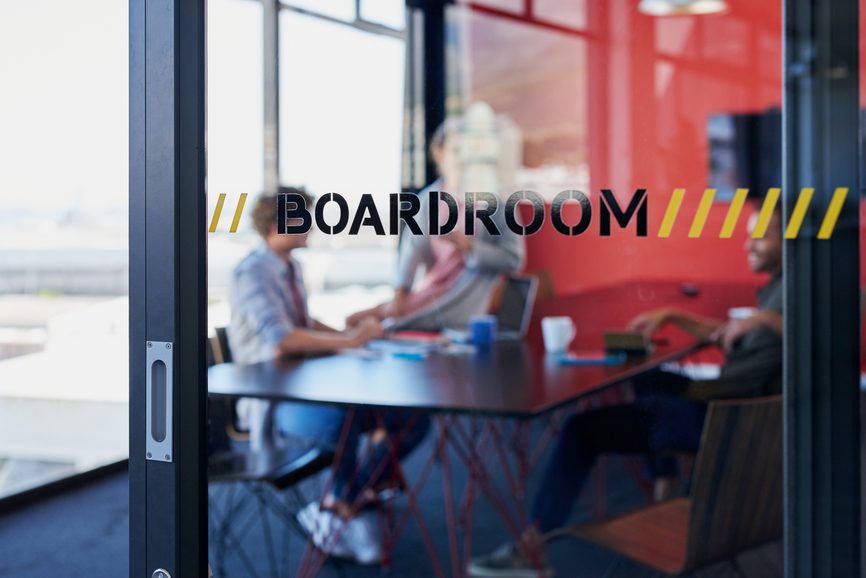 But the way project advocacy is supposed to work in the real world is sometimes twisted around by those who either haven’t seen it in action or who don’t believe the advocate role returns tangible results. If your project team is worried that adding an advocate to the mix will undermine the Project Team’s efforts, or if your organization’s leadership group has had a bad experience with poorly-implemented advocacy initiatives in the past, it’s important to understand some of the things project advocacy is not.

It is not a way for stakeholders to gain concessions from the project team. Because the advocacy role involves gathering information about stakeholder needs and understanding how project objectives will impact them going forward, there are some people who see an advocate as a backdoor way to get what they want. That may include things such as new consideration for previously declined requests or favorable treatment when it comes to work disruptions. In either case, advocates are placed to bring forward stakeholder needs and concerns, not lobby for objectives that don’t support the organization’s mission.

It is not a way a gateway to scope creep. Advocacy efforts don’t typically result in changes to an existing project’s scope. Instead, advocates bring stakeholders’ needs and requests to light early enough in the project’s lifecycle to be included as part of the normal planning cycle. In fact, advocacy efforts should help in keeping the planning process on track, rather than stand in the way of that happening.

It is not a way to decline stakeholder requests. Some project teams are extremely uncomfortable saying No, particularly when it is in response to a high-level stakeholder or an influential project sponsor. Advocates aren’t a secret tool teams use to refuse requests. The Project Team must still stay true to its capabilities, whether that’s pushing back against a request that’s outside the final budget or declining to enact changes that haven’t gone through the organization’s normal approval framework.

It is not a way to limit stakeholder involvement. The fear of some stakeholder groups is that their advocate may actually take on the role of mouthpiece or go-between, thereby denying them the opportunity to fully participate in the project’s planning, implementation, and feedback phases. Rather than push stakeholders aside in favor of a single point of contact, the project advocate role should actually be encouraging greater participation through more granular discussions about needs and requirements. Any filtering of requests and concerns should happen at the stakeholder level, so there’s no question that important issues are being raised and evaluated fairly.

It is not a cause of delays in the planning process. In organizations where the project advocacy function isn’t well understood or supported, it’s sometimes used as a scapegoat when the planning process takes longer than anticipated. But when planning efforts are properly managed and advocates are efficient facilitators, there shouldn’t be any delays triggered by the project advocacy role. Needs, questions, and concerns can all be presented in a timely manner without impacting the planning timeline. The same can be said of all phases in the project lifecycle, as skilled project advocates have the experience necessary to coordinate across all of the stakeholder groups they support.