Breaking Down Large Projects: Where to Start?

Some projects have an uncommonly strong tendency to morph into something more. This is particularly relevant in the IT realm, where the constantly changing technology landscape can lead to a monumental case of scope creep. Before your Project Team commits to a project that never ends, consider if it makes more sense to break that one large monster into smaller, more manageable projects, which can actually be contained and completed. Breaking down large projects can be the difference between a project flourishing or failing. Below are some of the benefits to this approach.

One of the primary perks is that your project management team is likely to have better stakeholder engagement after breaking down large projects into smaller projects. It’s far easier to energize champions and end users when the project directly impacts them, something that may happen only occasionally in extremely large projects. Stakeholders will likely drift away when their section of a large project winds down, and it’s often difficult to draw them back in the next time you need their involvement or support.

Like it or not, smaller projects are less prone to scope creep than their larger, more unwieldy brethren. If a project is so big that people can’t even wrap their heads around it, it can lead to treating the project—its timing, budget, and, yes, its scope—as either infinite or simply undefined, neither of which are good for Project Managers. And because changes to a smaller project are more apt to be noticed (it’s difficult to bury a line item in a 1-page budget), any potential scope creep will probably be easier to control.

Smaller projects typically require fewer mid-project adjustments to the budget or timeline than larger projects. This is especially true in technology projects, where the scope or timing of later phases may be heavily dependent on the results of earlier stages. Scope creep is practically invited into the Project Team in these larger projects. 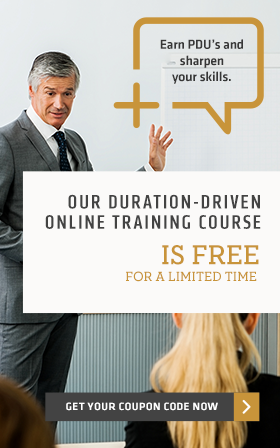